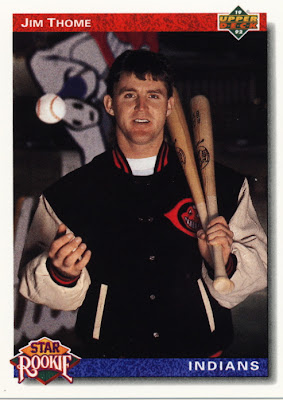 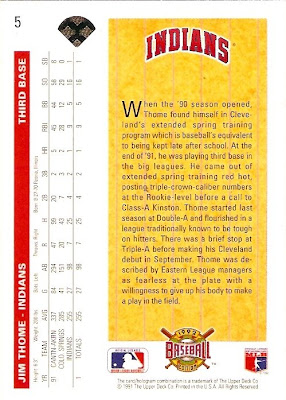 For all his top-10 MVP finishes, Thome's only been to 6 All-Star games in 21 years, a low total for someone with such consistent power numbers. Like fans in Cleveland, Philadelphia, and Minnesota, I'm glad to see Jim getting recognition now and look forward to a few more moon shots before he finally hangs up his spikes.
Posted by Matthew Glidden