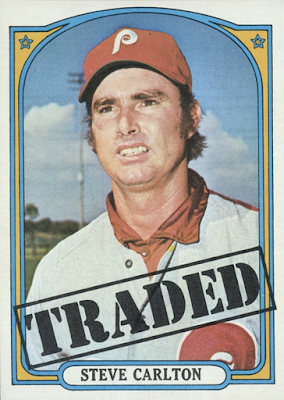 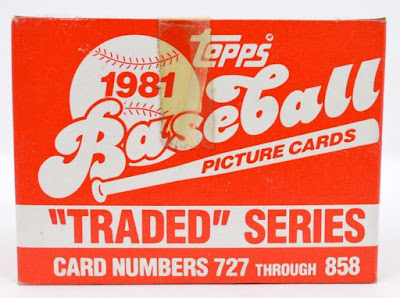 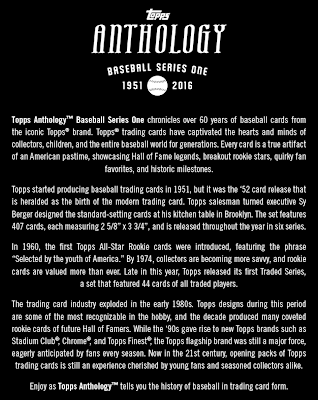 For my next post, I'll dive deeper into the phrase, "Selected by the youth of America." Anthology didn't give us more to chew on and, as it turns out, there's plenty of meat on that bone. What should modern collectors know about who the "Youth of America" were? How does it relate to collecting today? More to come soon.
Posted by Matthew Glidden 3 comments: