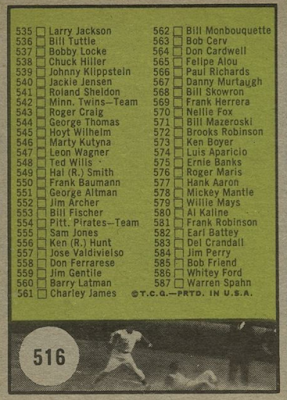 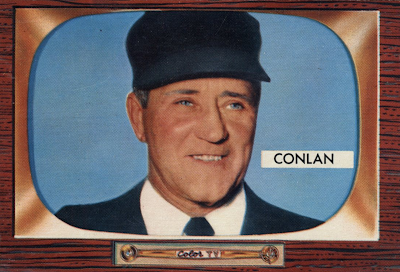 I asked Baseball-Reference what "uk-PR" meant and they discovered it's a processing error for Retrosheet's event code "SBH(UR)" which means "steals home (unearned)." From what I can tell, it's triggered when runners steal home with two outs in the inning, as did Virdon. They plan to fix the processing error itself in the near future, which will fix other in-game "uk-PR" labels on the site. The more you know!
Posted by Matthew Glidden 4 comments: