Not long ago, this blog profiled several card sets that Topps licensed for printing in Venezuela. They no doubt hoped to open a regular market there, with both the MLB season (April-October) and winter ball (November-January) to generate interest. Baseball-hungry locals from South America offered the prospect of a year-round flow of income and nothing excites a profit-driven company like "year-round flow of income." 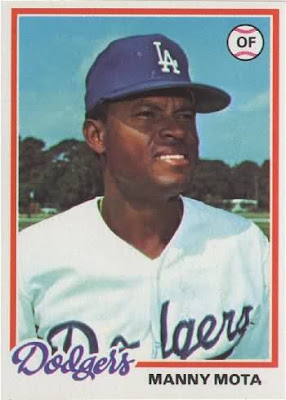 So did it work? Sort of, for a while. Venezuelan printers licensed several sets starting in 1959, but Topps switched gears after the 1960s, probably to dedicate more attention to North American efforts like O-Pee-Chee, who reused the Topps design every year, and the Mexican market, which included today's Zest set of 5 cards featuring well-known Latino players. (Find more Venezuelan details at my summary post.) 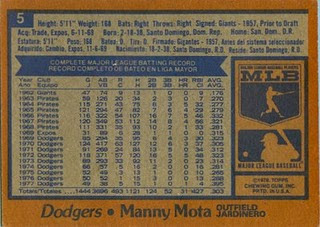 Apologies for the lower-resolution card back scan; my own #5 card's in an original cello pack with the set, so I borrowed this from the Zest post above. You should still be able to read several of its Spanish translations, like "jardinero" for "outfield."
2021 UPDATE: 4-card panels also exist, photos courtesy of a friend at OldBaseball.com. 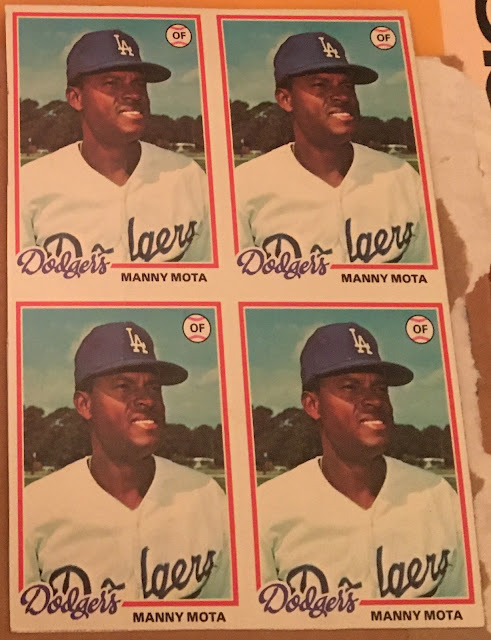 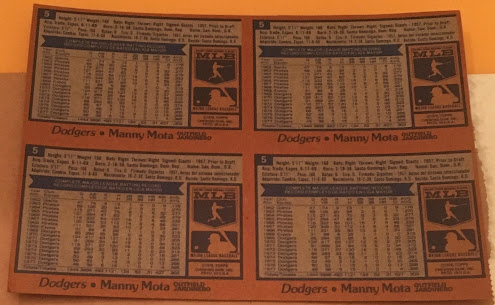 Value: My set of 5 cards cost $6 on eBay and none of the singles should run more than a dollar or two.

Fakes / reprints: No reprints that I know of, but I'm sure some Zest singles ended up in Topps sets, given the design similarities.
Posted by Matthew Glidden