Let's not overcomplicate the managerial version of my Top 5 Seasons To Forget, which already covered hitting and pitching. All-time, only 5 managers proved steadfast enough to lose 200 more games than they won. These are their cards. 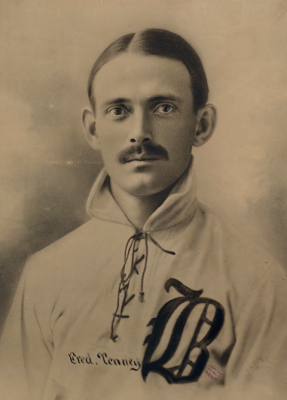 One of three 19th century emeritus members on this list, Fred debuted way back in 1894. Solid, above-average player (career stats), but historically ineffective manager for 4 seasons, dropping 50 extra games per season. Doubt that anyone today would stick around as long averaging 56-106. 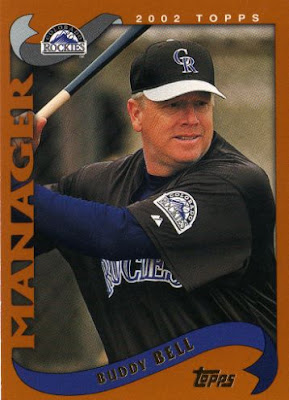 High point: KC's 2007 season inspired the short-lived FIRE BUDDY BELL, a frozen-in-time example of frustration at Bell's willingness to start Scott Elarton and the like. (As noted in Pitching Seasons To Forget, Elarton's the only guy to start 3 different seasons with 8+ straight lousy starts.)

Low point: As both owner and manager, Mack felt free to fire sale his teams just after their peak, so fans rode the emotional sea-saw of winning big one year and losing bigger the next year more than once. 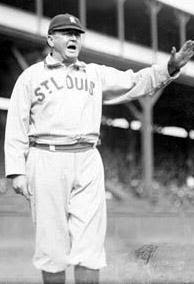 Let's remember McCloskey's decades as a player, scout, and manager at every pro level instead of that terrible .313 winning percentage in 5 seasons in Louisville and St. Louis. I suspect he did better helping players develop than keeping a top-level team on the same page.

High point: The Austin Post wrote an enthralling recap of a McCloskey-led barnstorming tour that passed through Texas in 1887, assuming you (like me) find 19th cards and players enthralling. John's own club split a 2-game series with the New York Giants, a roster loaded with future HOFers King Kelly, Buck Ewing, Rogor Connor, and Tim Keefe.

Low point: Louisville fired McCloskey in 1896 after a horrid 2-17 start, spurring his move back to the Southwest. He made silk of their sow's ear by helping start the Texas League, which continues play more than a century later. 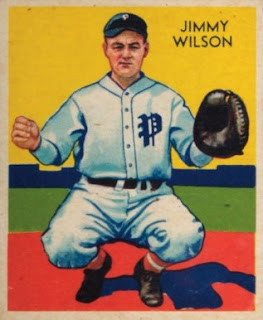 Philly player/manager Jimmie Wilson served as crosstown rival to Connie Mack's Athletics from 1934 to 1938 and I have a hunch the Phillies kept him around that long because both teams stunk. Neither side managed even 70 wins, a morass of mediocrity that sent locals anywhere but the ballparks.

No big surprise Philly jettisoned a team--the A's to Kansas City--once improved planes and roads made more Midwestern markets accessible to the majors.

High point: Jimmie helped Philly save money by both catching and managing, I guess.

Low point: Wilson spent most of 1940 as unofficial bench coach, but circumstances pushed him to start (and excel) as Cincy's catcher in a World Series win. This ranks as a low point for Chicago, who immediately hired Wilson as manager for 3+ seasons of going nowhere.

These guys don't rank on all-time W/L lists yet, but are either active or might score a job again. 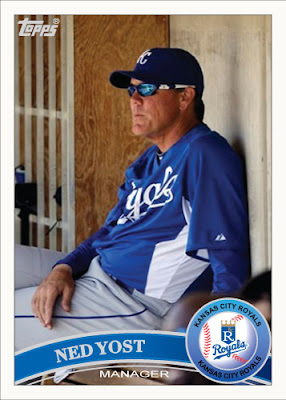 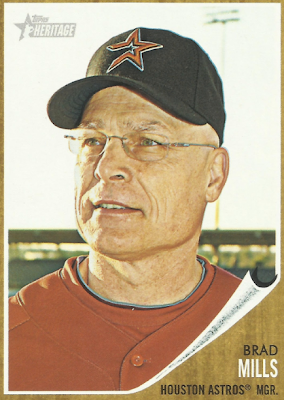 Mills dropped those extra 103 games in just 3 seasons (less, actually, given his firing in July 2012). Only 5 managers ever did more with so little; 1939-41 Phillies manager Doc Prothro set the low-water mark at -182. 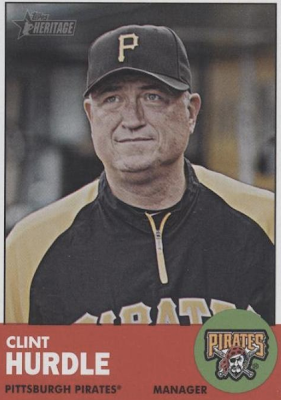 One amazing run to the 2007 World Series. Otherwise, phhhhhhhhhbt. 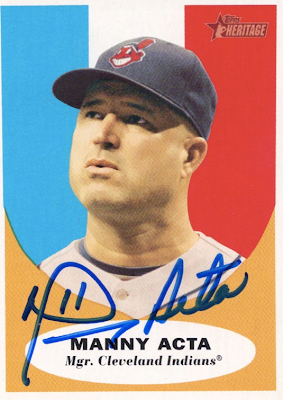 Cleveland ownership finally cut ties with Acta in late 2012, about five months after most fans did the same. To Manny's credit, he writes a cool "M." 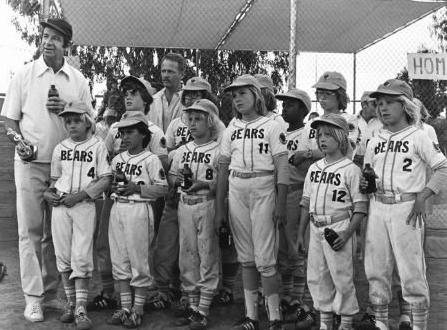 Heck with records, those kids are the Baddest Bears in my or anyone's book.
Posted by Matthew Glidden

That was a fun read, thank you.

Thanks! And learning more about McCloskey's lengthy history was the most interesting part of putting this together.