Today's card pictures Joe after his best of three Chicago seasons. The 14-10 record looks pedestrian, but a career-best WHIP of 1.116 led to a 2.51 ERA and made life much easier on the offense. 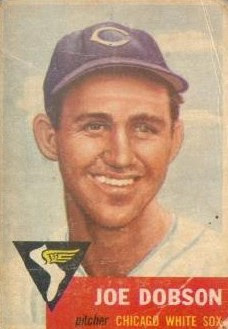 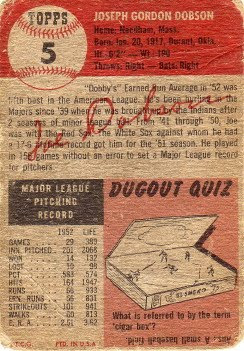 Before we forget about Mr. Lonborg, when old-time folks talk about old-time baseball, they mean things like this quote from his Wikipedia profile.

"After retiring, Lonborg attended the Tufts University Dental School and has worked as a dentist in Hanover, Massachusetts since."

I propose that 2009 MLB rosters do not contain many future dentists.
Posted by Matthew Glidden