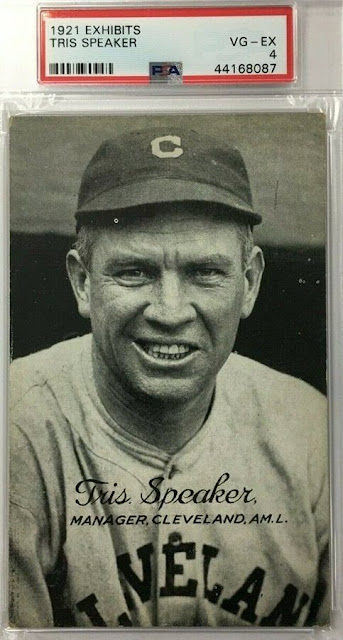 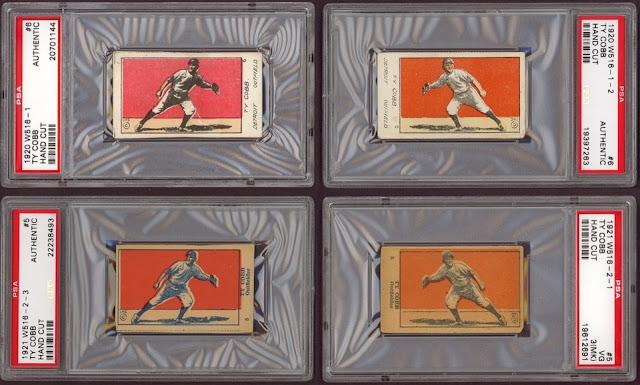 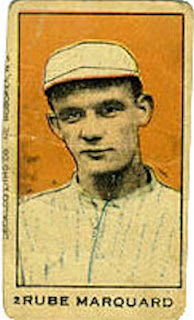 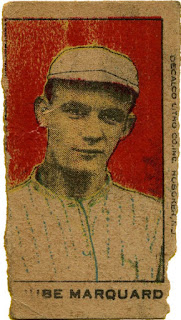 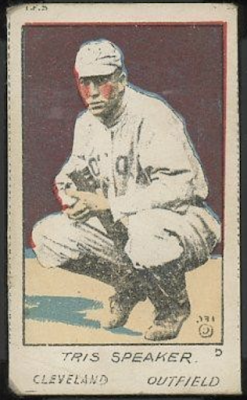 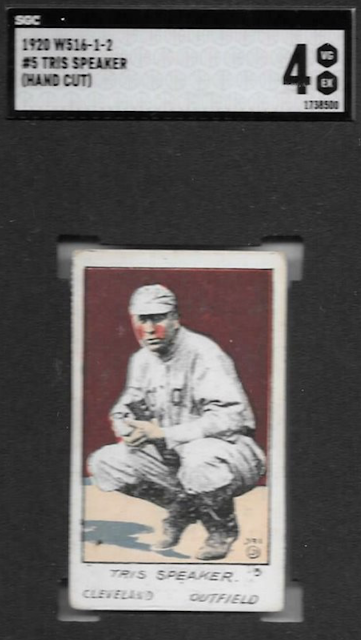 Fakes / reprints: Reprints and counterfeits exist for many W516 stars, including Ruth and Cobb, so be skeptical of any too-good-to-be-true deals. Seek out experienced prewar sellers if you want an ungraded (and thus cheaper) star from this set.
Posted by Matthew Glidden

Nice collection of Speakers. I have one of these. Not positive which one

You chose an expensive number to collect! Did you ever consider being Number 726 Type Collector? 🤣

Sure should've taken your advice, 15 years ago! Perhaps that can be my modern type followup.