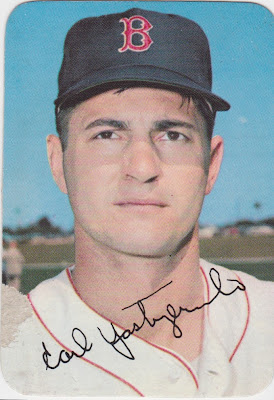 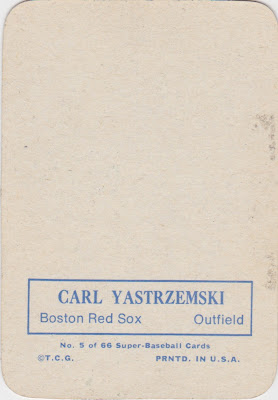 Type collection count: This post marks #700 on the blog; thanks to all who've read this far. Only 14 away from Babe Ruth!
Posted by Matthew Glidden