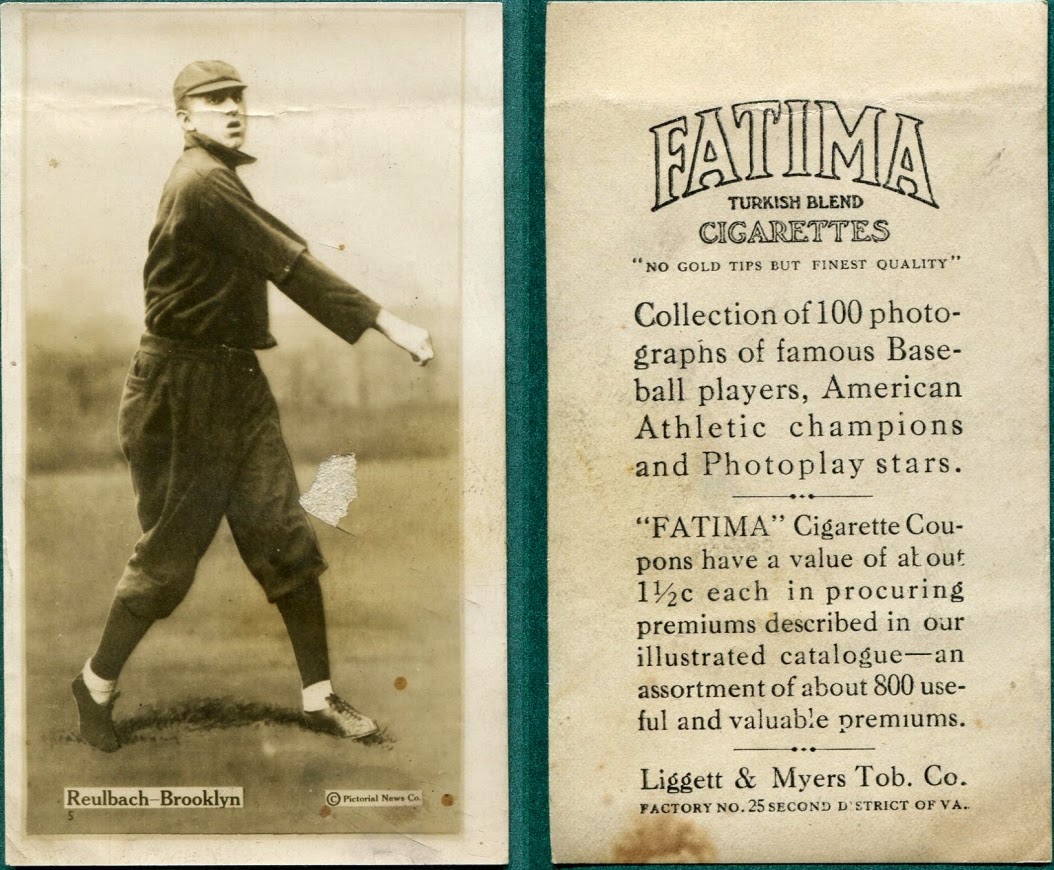 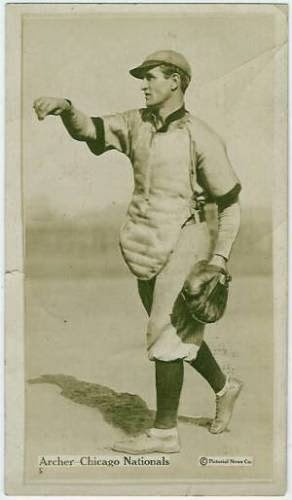 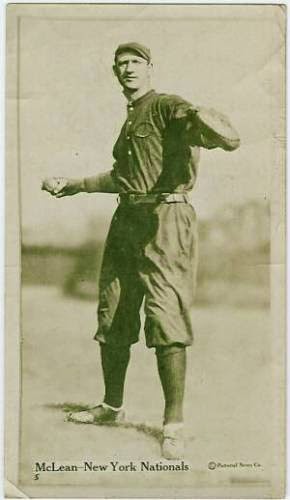 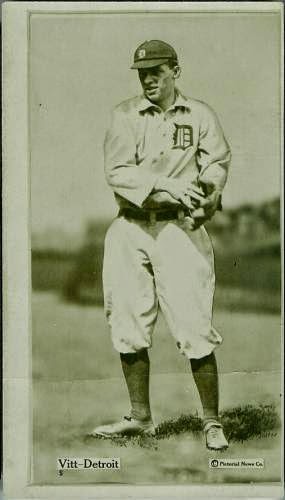 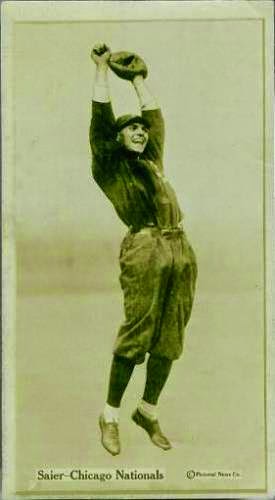 Fakes / reprints: Fatima cards are old enough and interesting enough to be a high risk for reprinting. How to detect the bad ones? Fatima cards are real photos, so won't show any dot-printing pattern under magnification. Also, as with most prewar shopping, know your dealer when buying type cards.
Posted by Matthew Glidden

Those are fantastic. I like the Reulbach the most but I'd be happy to own any one of them.

Good luck. Trying to track these down

Agreed, tough going so far! They are not easily found in any predictable way.

I appreciate your initiative. I am really helped from your information.