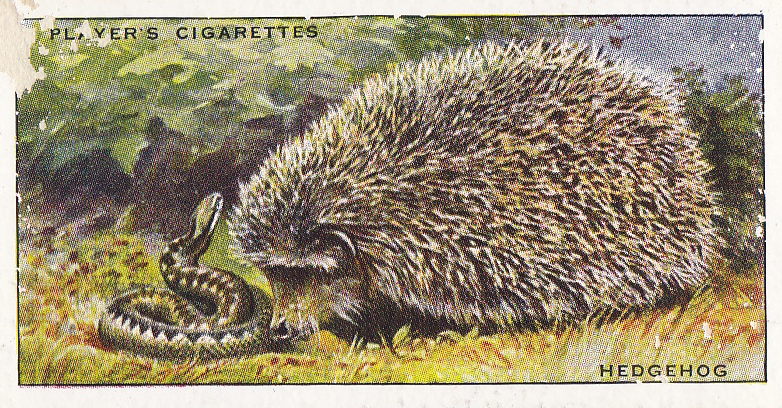 Fakes / reprints: Many cigarette sets, including Animals of the Countryside, went through one or more reprints after 1990, typically with a REPRINT tag and shinier paper stock.
Posted by Matthew Glidden

I love the variety you can get with pre-WWII cigarette cards and they're still surprisingly plentiful.

Yeah, hard to beat for the sheer scope of things pictured! Who would think cellular biology like that leaf cross-section would be on a collectible?

I really really like learning and following your post as I find out them extremely useful and interesting. This post is in the same way useful as well as interesting . Thank you for information you been putting on developing your web page such an interesting. I offered something for my information. cigarette