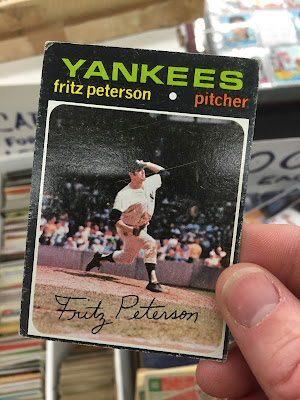 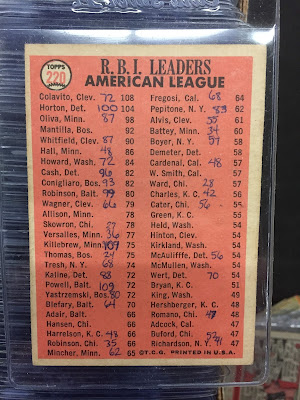 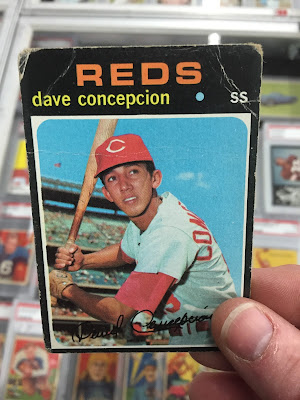 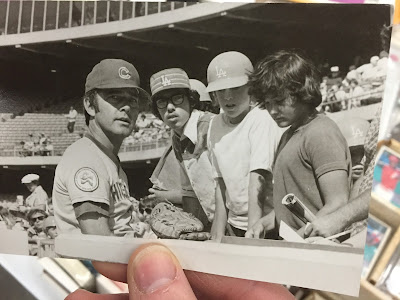 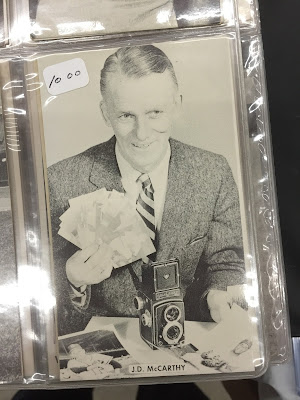 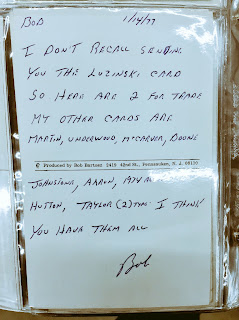 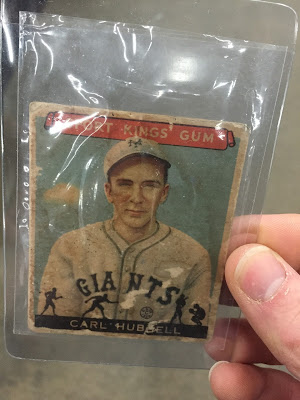 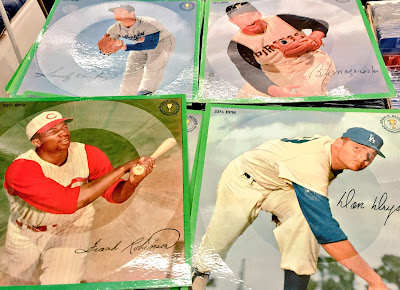 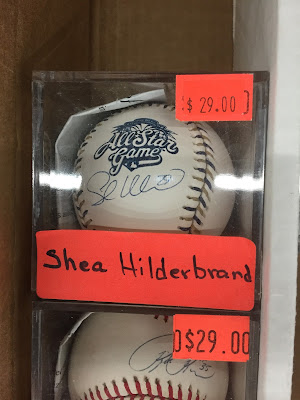 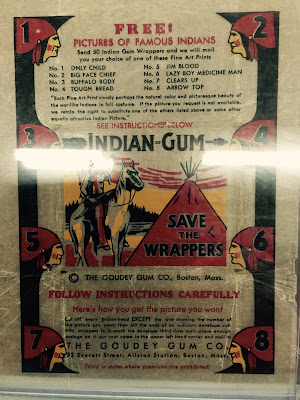 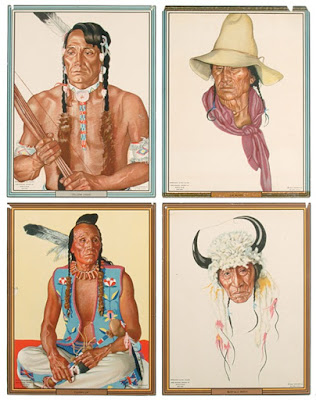 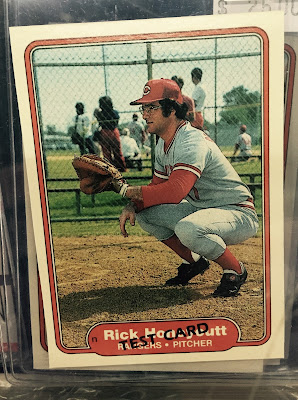 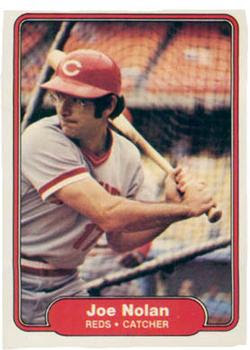 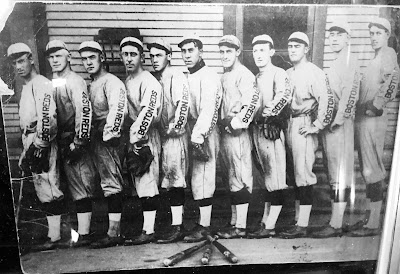 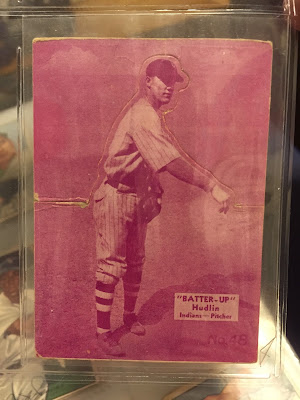 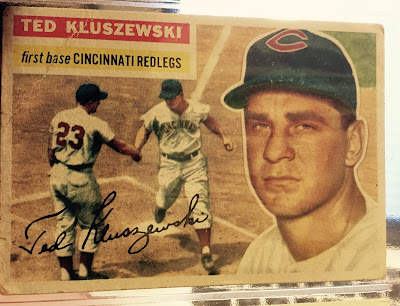 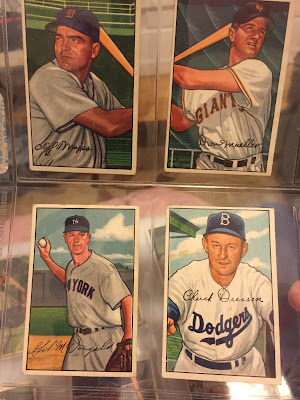 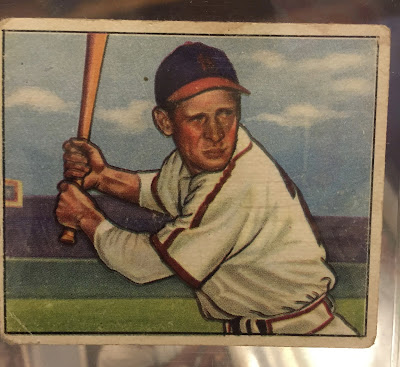 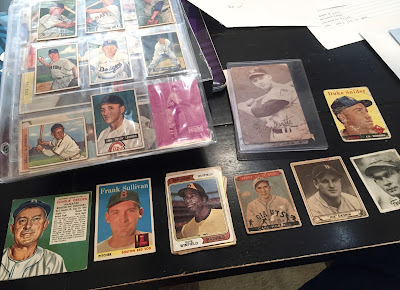 Those two at lower left, a Red Man of Chuck Dressen and 1958 Topps Frank Sullivan, came not from a card table, but from my dad's own childhood collection! He'd last sent me cards years ago, but somehow synched their arrival with show day. Nothing like a bit of good luck to go with an afternoon of walking through history.
Posted by Matthew Glidden

The score of the day was quite impressive. I think I had a pretty good also. Is that a 36 Pinky Higgins I spot in the bottom right of last photo

That's right, I picked up Pinky Higgins in my (likely endless) pursuit of a 1936 Goudey master set. Hope I can find all 175!

Do you have photos of the set that included your Red Sox cup?

Sent you an email with some photos